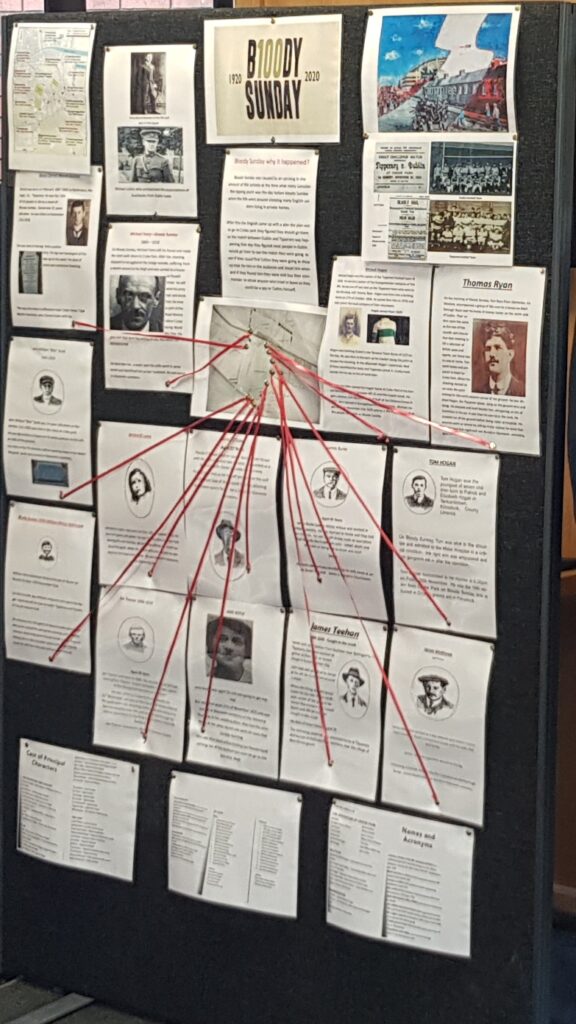 1st Years from CCS visited Ferrycarraig Heritage where they learned about the Mesolithic to the Viking periods. We then went onto Enniscorthy where we visited the 1798 Rebellion Centre. The Museum had brilliant audio visual presentations and terrific guide. We then walked to Enniscorthy Castle where we had quick talk on the history of the castle and visited the top of the Castle where there is terrific views of Enniscorthy and nearby Vinegar Hill. Great day was had by all.

CCS students attended the Famine Experience Sculpture unveiling in MacDonagh Junction in Kilkenny. In a very moving event with Ambassadors from Australia and the UK, the Mayor of Kilkenny and many more dignitaries, the people who lost their lives during the Great Famine were remembered and those who were buried in McDonagh Junction. 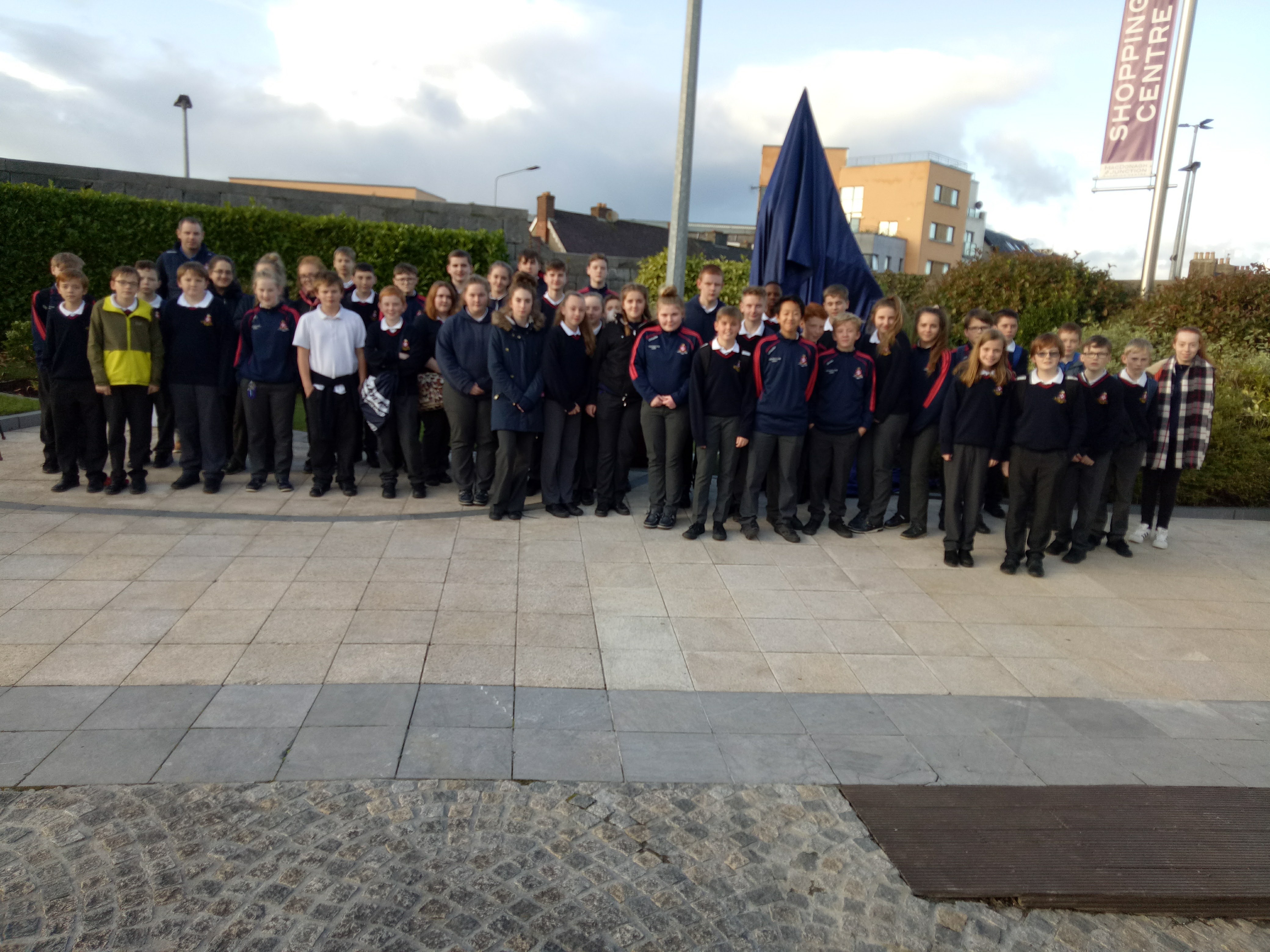 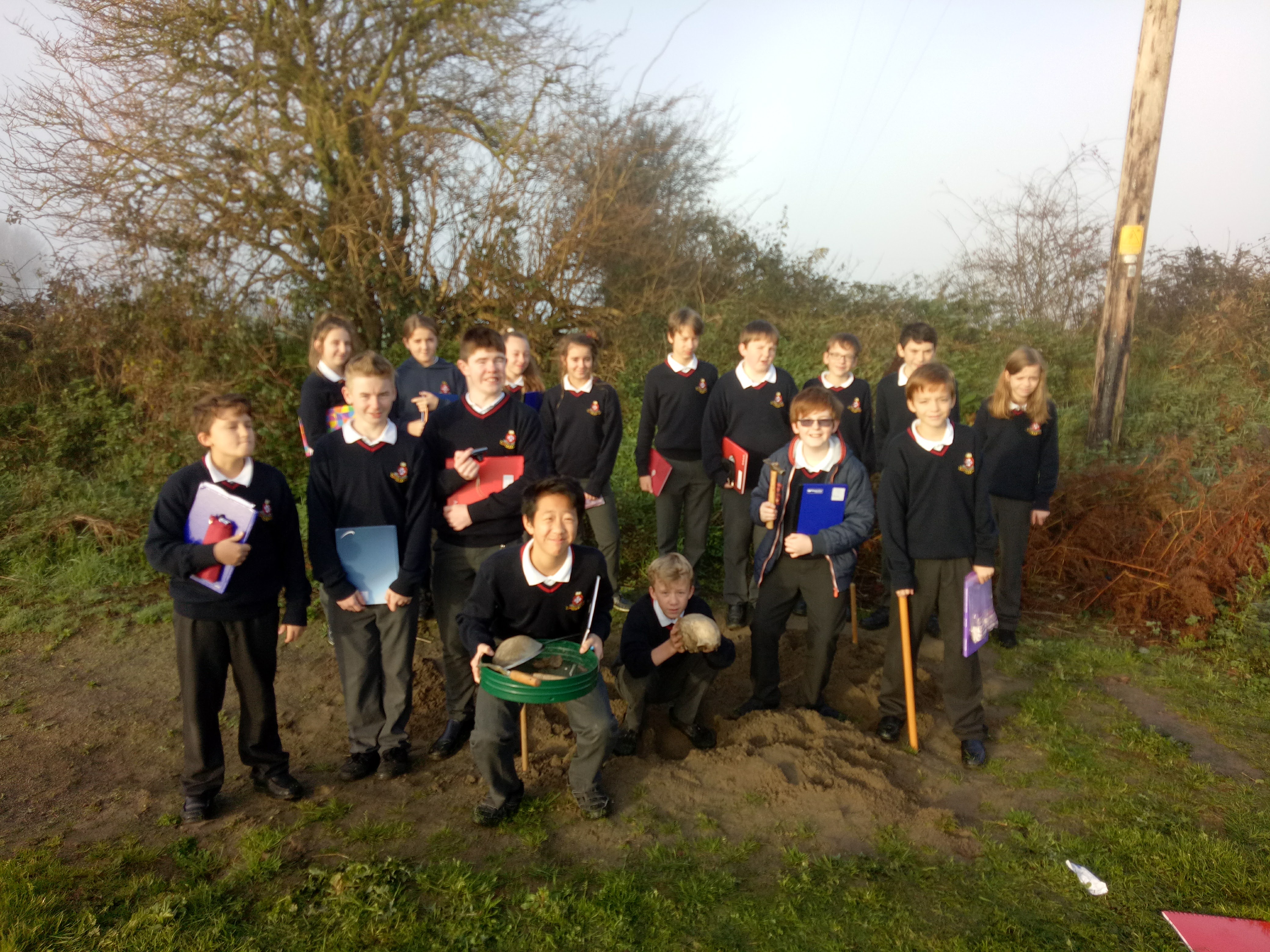 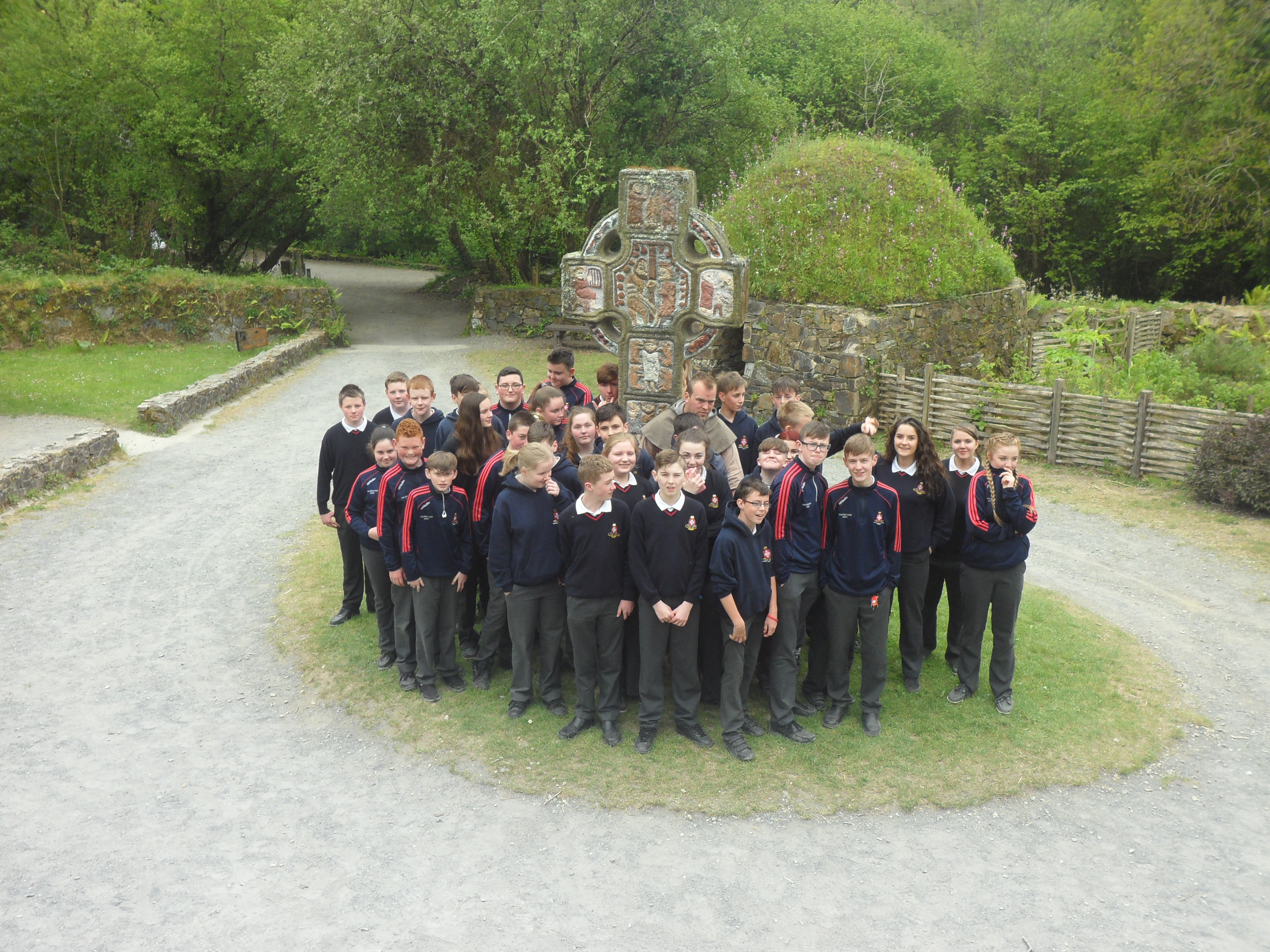 Students from CCS enjoyed a trip on the 1th of May 2017 to Ferrycarrig Heritage Park in Wexford and the Dunbrody ship in New Ross. They travelled through 9000 years of Irish history with tour guide Ben. On the Dunbrody we got a great experience of what life was like for people emigrating Ireland during the Famine. 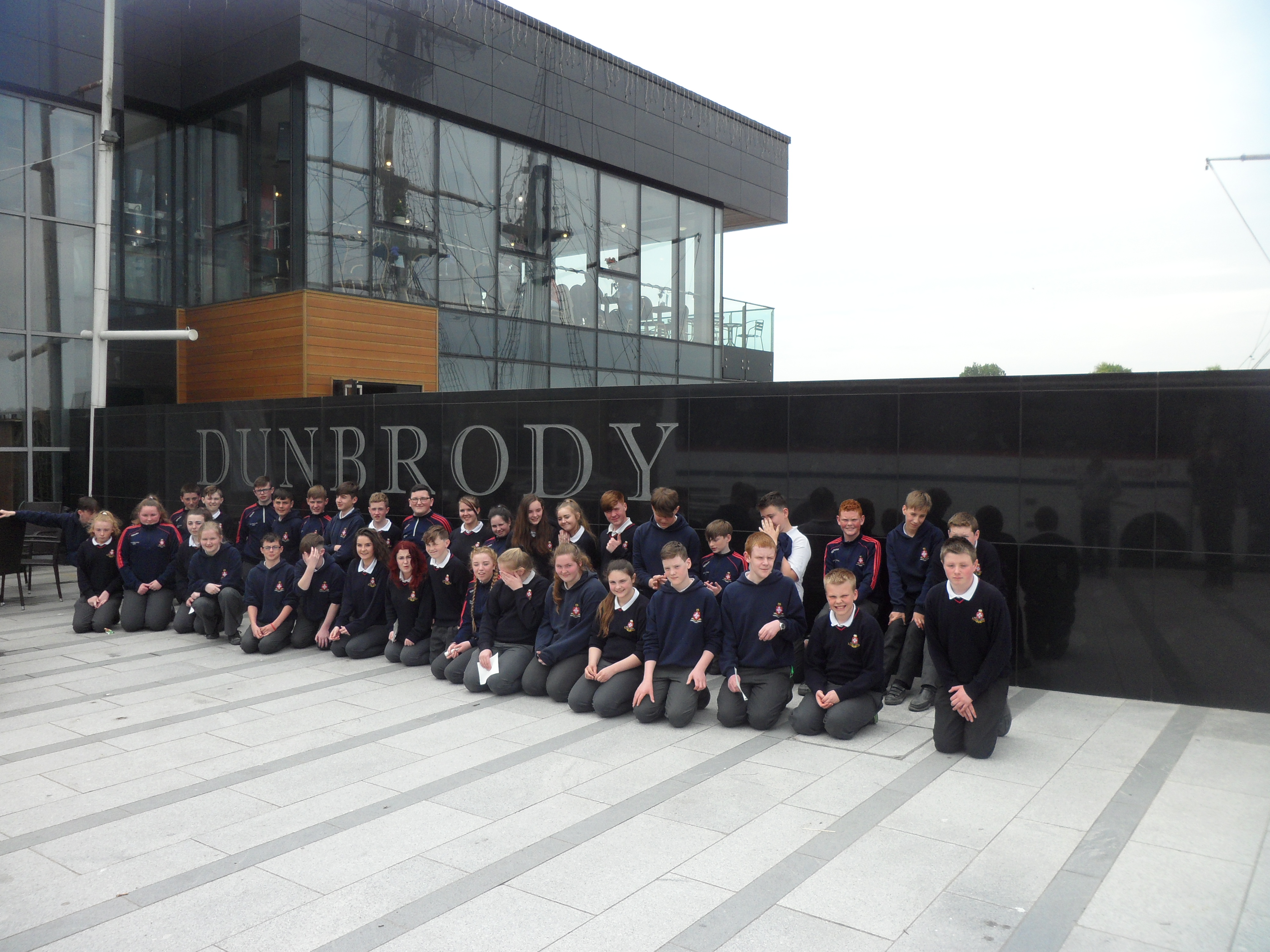 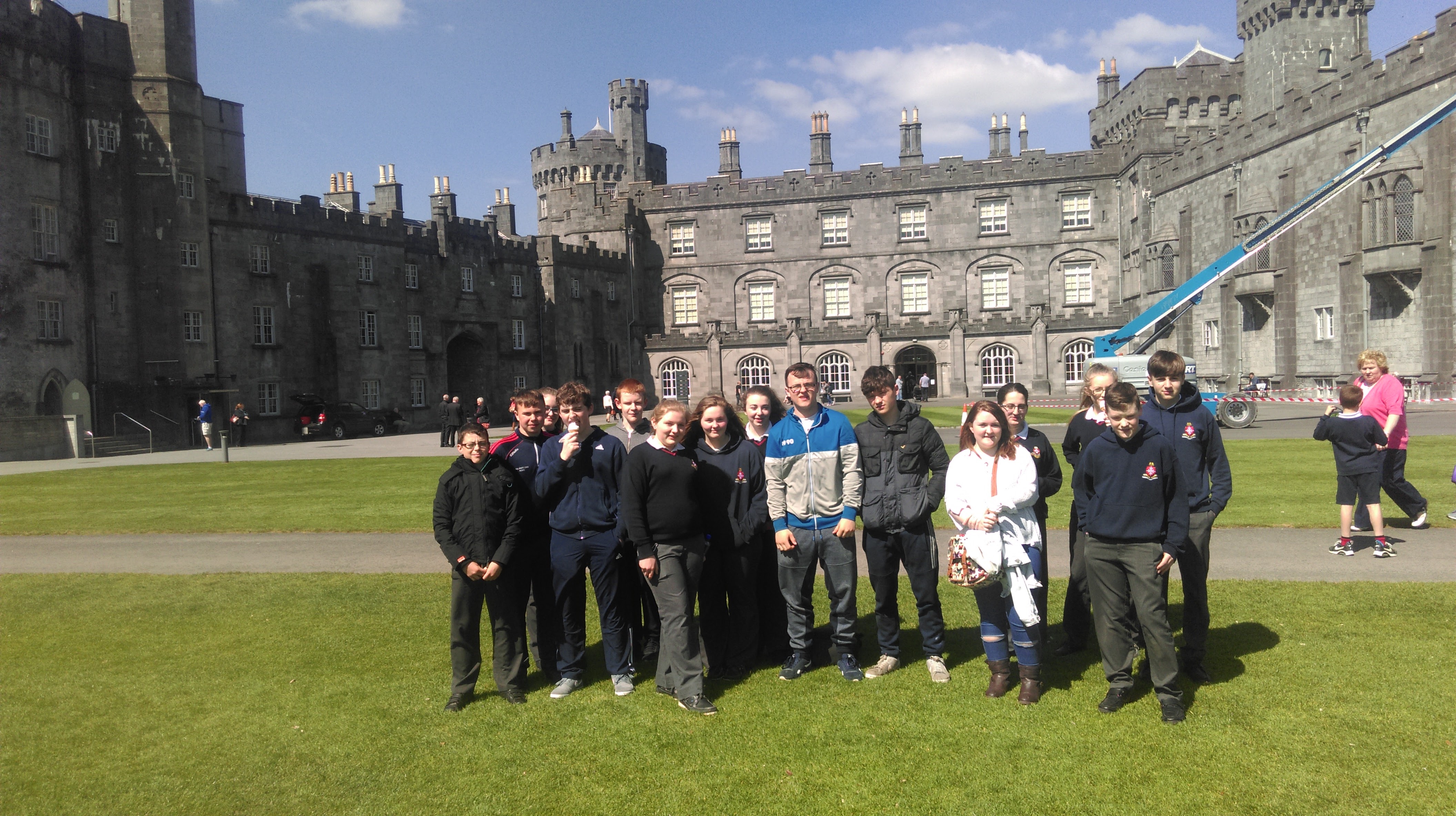 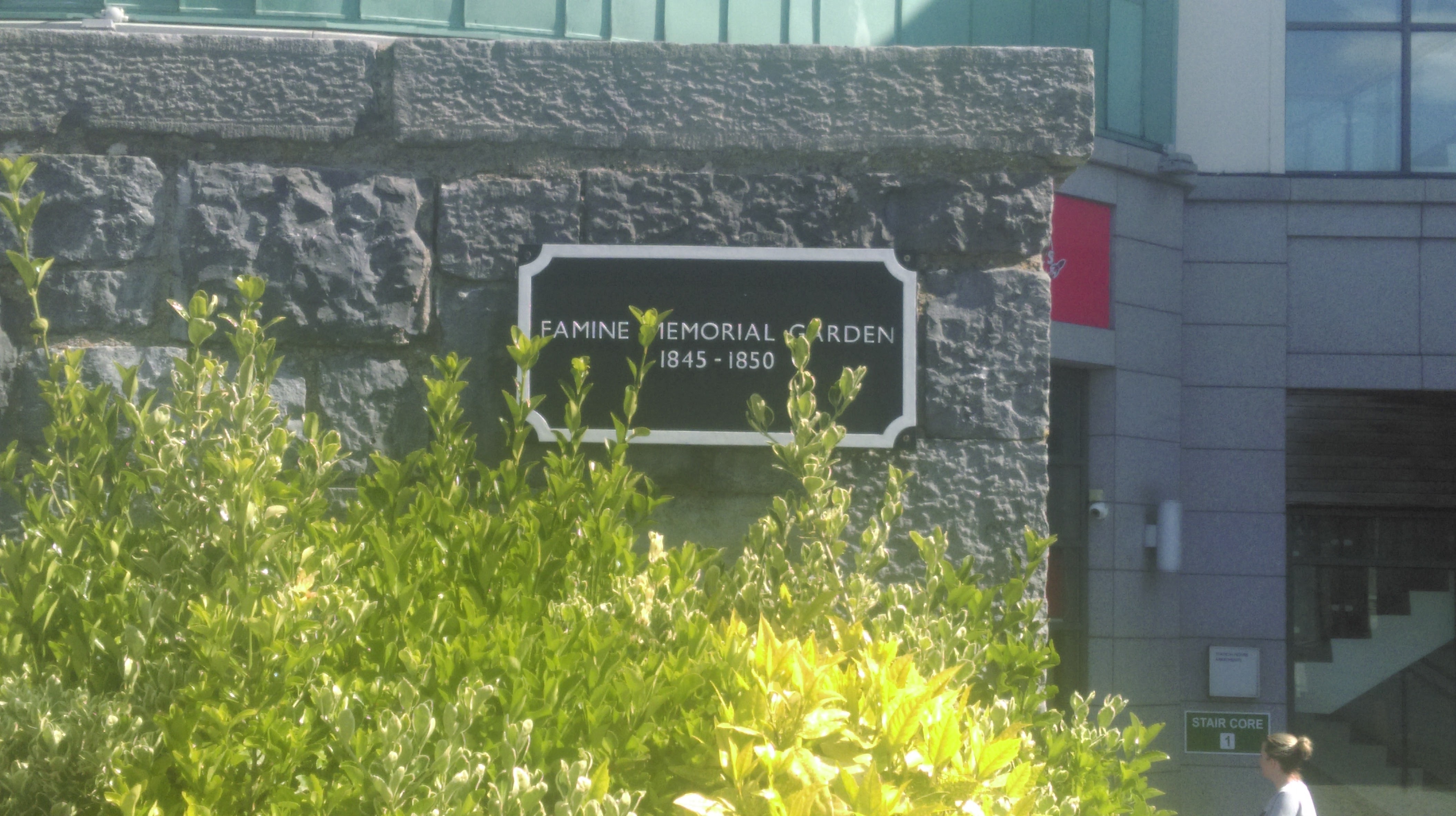 CCS students enjoyed a Wednesday morning in MacDonagh Junction Kilkenny learning about the Famine House which used to be situated on the same site. They got their finger prints taking and will be etched on a new sculpture which will be ready in November 2017. Thanks to Marion Acreman for inviting us to take part in this very worthwhile project. 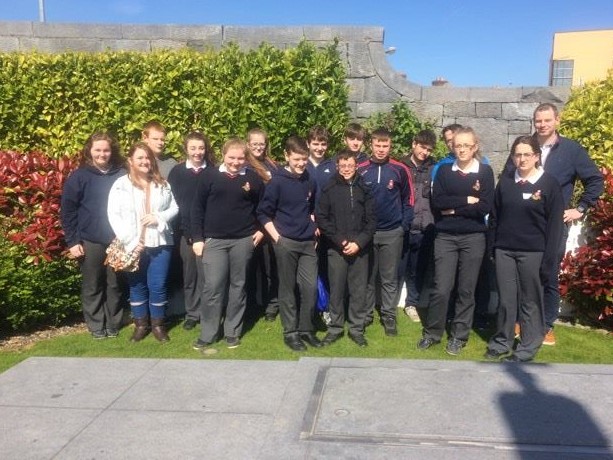 There is a 1916 poetry and poster competition taking place in CCS in commemoration of the 1916 Easter Rising.

There are numerous prizes for the overall winners.

All entries must be received by Tuesday 19th of April at 3.50pm.

The County Museum, Dundalk has just launched www.1916countdown.ie, an interactive advent-style calendar to mark the actual centenary of the Easter Rising.  Inspired by the traditional advent calendar, the website features numbered flaps, which, when clicked, reveal an image of an important item in the story of Irish nationhood.

The featured artefacts can be viewed in our award-winning Birth of a Nation exhibition. These include handwritten documents by 1916 leaders James Connolly, Patrick Pearse and Roger Casement, and prison letters sent by some of those imprisoned after the Rising. Robert Emmet’s death mask and even Oliver Cromwell’s shaving mirror are also included in the countdown, which is timed to coincide with the actual anniversary of the Easter Rising.

Commenting, County Museum Dundalk curator, Brian Walsh said: “We are very excited to launch our 1916 countdown as it’s a different way to remember these momentous historical events. It also gives us a great opportunity to mark the actual centenary of the 1916 Rising, 6, and to bring the Birth of a Nation exhibition to a wider audience. This was made possible thanks to financial support we received from the Louth Centenary Committee.

He added that “We hope that users find the site to be useful and relevant. It’s a novel and engaging way of bringing the Rising, and events leading up to it, to life and we hope that this will inspire those who haven’t yet seen the Birth of a Nation exhibition to see the items in real life”.

The exhibition will continue until December 2016 and admission is free.

Quote of the Day